Aerosoft have released Maastricht-Aachen for X-Plane (10.51 and 11).

Maastricht-Aachen Airport is a small international airport, located about 10km north east of the city of Maastricht and about 30km north west of the city of Aachen. It is the second largest hub for cargo flights in the Netherlands. Mainly low-cost-carrier like Ryanair  or German Wings use the airport for passenger flights to holiday destinations in southern Europe.

The Maastricht Upper Area Control Centre (MUAC) of the European Organisation for the Safety of Air Navigation (EUROCONTROL) is also located at the airport. The Air Traffic Control of the complete upper air space of northern Germany, Benelux and northern France is operated from here.

This rendition of the airport for XPlane was made by XYZ Visuals, the creators of Airport Amsterdam. The airport itself has been faithfully recreated with high resolution aerial images, numerous custom 3D objects and exact ground markings. It also includes an impressive night lightning.

You can purchase the scenery directly from Aerosoft for 15.20 euros. 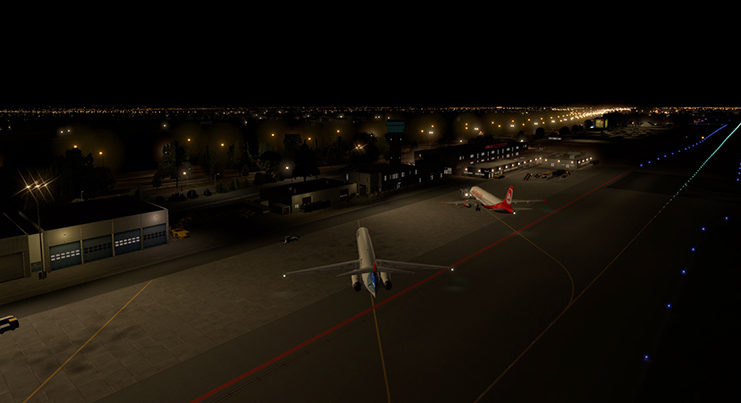 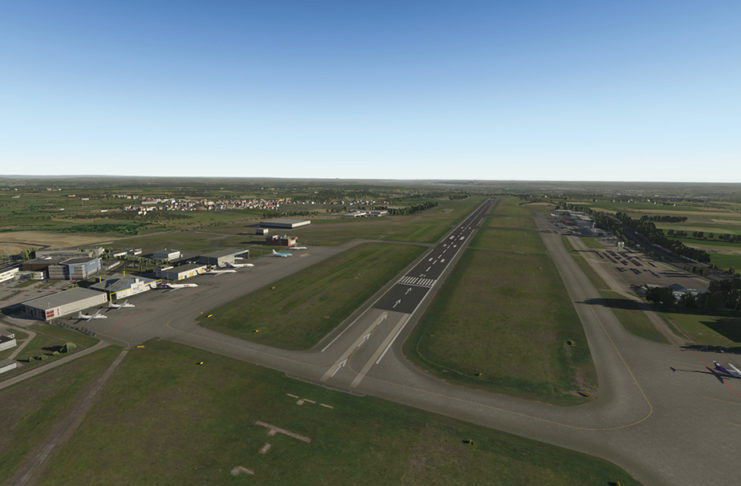 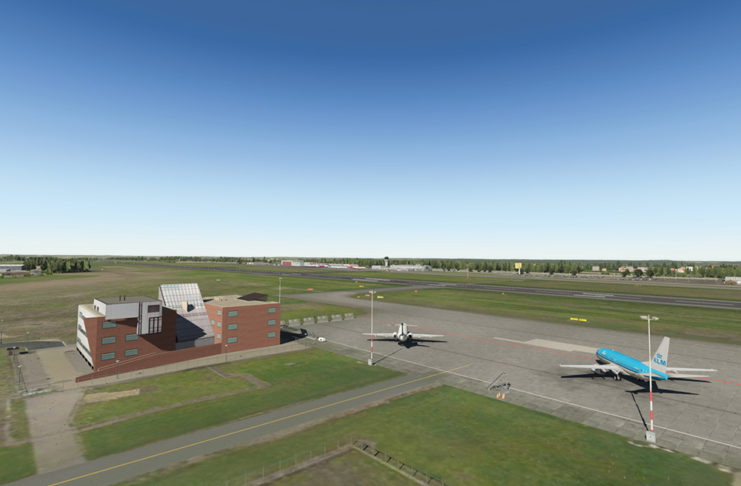 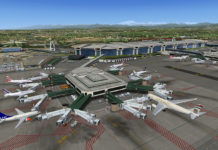 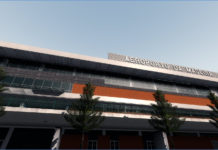 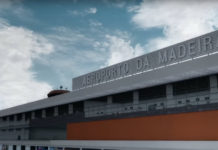