Buckle up!  After releasing Washington DC, Drzewiecki Design are going west – Seattle!  The project was kind of worst kept secret, but now it has officially been announced and preview images released.

So far the detailing looks great, but it is way too early to make any detailed critiques.

However, one thing to note, this product will not include KSEA, so hold on to your Taxi2Gate version for a bit longer!

No release date has been provided so it will be finished when it is finished. 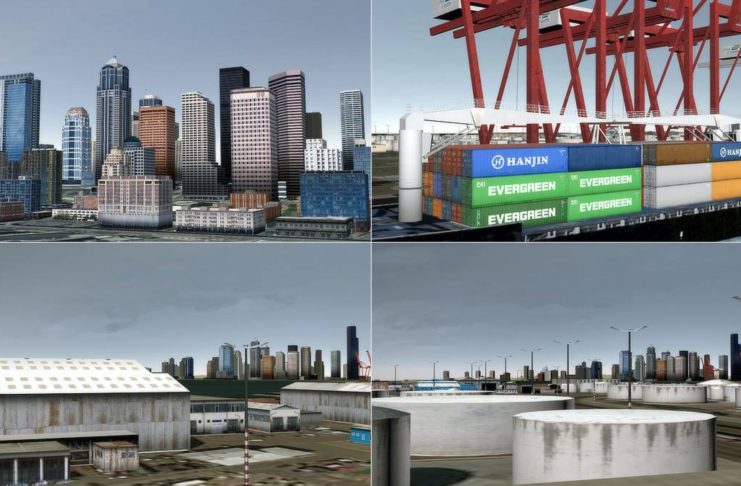 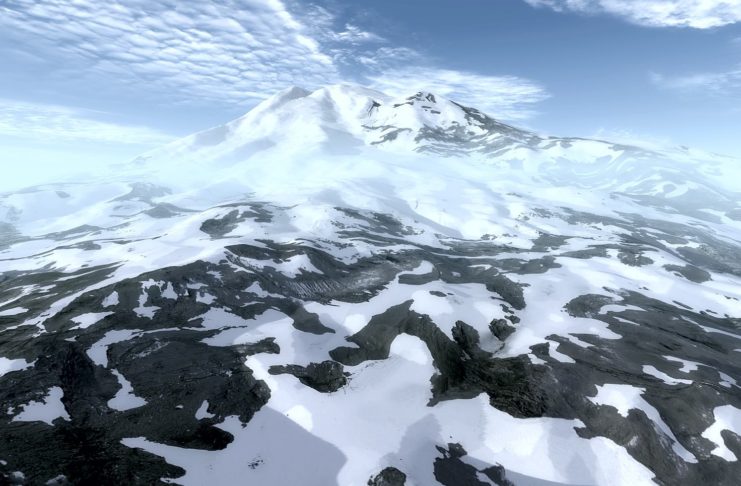 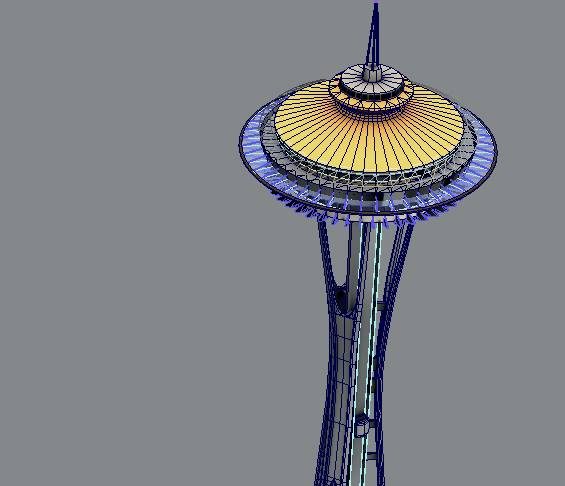 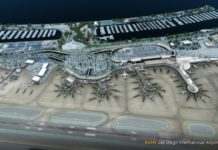 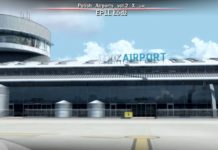 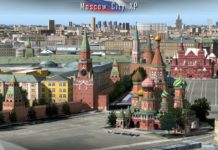