Fans of Flightbeam Studios (and who is not a fan?), as well as those that love Minneapolis-St Paul International Airport (KMSP) will be very happy today.  The guys at Flightbeam updated us on the progress of their news release – KMSP.  The project seems to be going along quite nicely and while no release date was given, it could be with us soonishly!  Here is the announcement that was made by Mir over on their forums:

Hello Folks, time for a well deserved update. This project is entering approach and we’re currently dialing in the ILS frequency. There’s a plethora of new features and updates I want to talk about, but this is just a brief update so no one thinks this project has dropped off the face of this planet.

This is by far, the most ambitious project I’ve ever layed my hands on, and it’s been extremely challenging. The amount of detail, accuracy, fidelity, and performance just blows away our previous product, KSFO-HD. I sincerely apologize for the delays, but in the end it will be worth it. Here are some highlights of this update:

– We’ve mentioned before in a few support topics about implementing a new “system” for installation and activation, so the cat is out of the bag at this point. Starting this year we’re moving away from the Addon Manager / Couatl, and we’re developing a totally custom new system which is more user-friendly and less prone to technical issues. I’m just skimming this topic, because a full announcement with screenshots of this exciting new system will be coming soon.

– The Delay.. what’s it about? There has been production issues dealing with contractors since the start of this project. This has forced me to take on almost all the workload. The issues ranged from the quality of the production, to delays in getting assets. Since taking over, these issues have been resolved, however it has taken a hit on the schedule.
In addition to this, moving away from the Addon Manager/Couatl system is forcing me to use a totally new file format and container in the sim. There were many compatibility issues in the beginning, however changes were made and we’re now set.

Please note from the screenshots, that there are no jetways and there may be additional missing details. These are things that still need attention and are not ready for display.
Jetways will be SODE, with a possibility of including an option to use standard FSX-type Ctrl+J jetways.

That’s all for now, I will let the screenshots do the rest of the work.

As you can see from above, they are also moving away from the Addon Manager / Couatl system and implementing their own version.  This is good news to all of us that had to deal with a very temperamental Couatl and its frequent failures.

Here are some preview images of KMSP, and for more you can head over to Flightbeam forums! 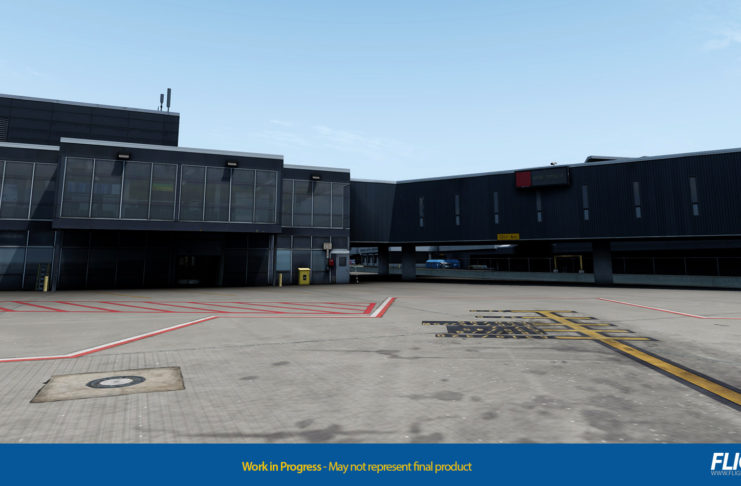 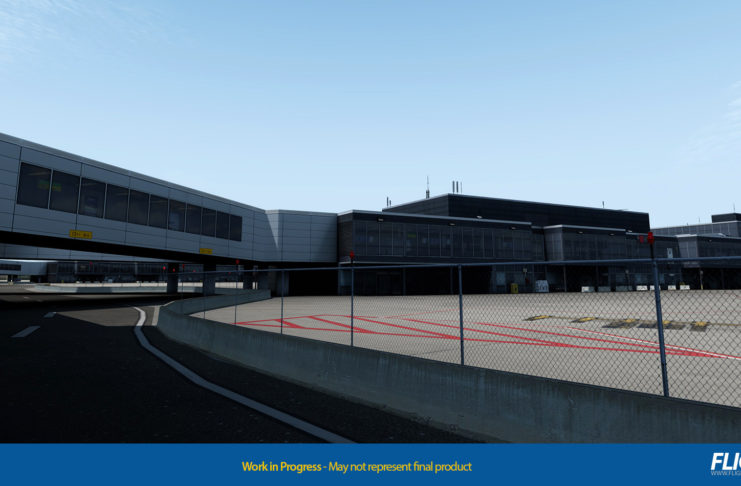 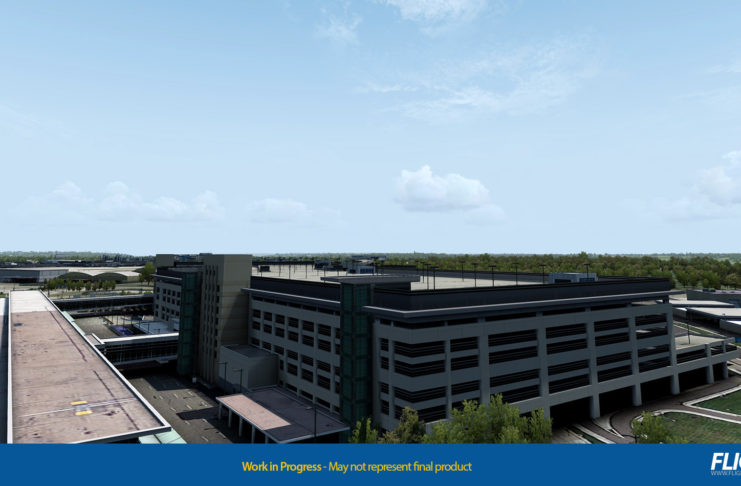 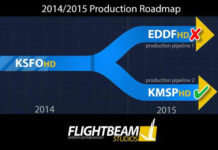 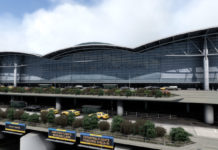 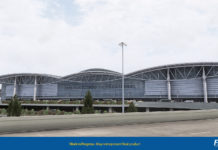 Preview of KSFO by Flightbeam