The first production Seminoles are equipped with two 180 hp (135 kW) Lycoming O-360-E1A6D engines. The right-hand engine is a Lycoming LO-360-E1A6D variant, which turns in the opposite direction to the left-hand engine. This feature eliminates the critical engine and makes the aircraft more controllable in the event that an engine needs to be shut down or fails.

The PA-44 features a high T-tail similar to the T-tailed Arrow IV. The Seminole resembles the competitive Beechcraft Duchess.

You can purchase the aircraft directly from Alabeo for US$34.95. 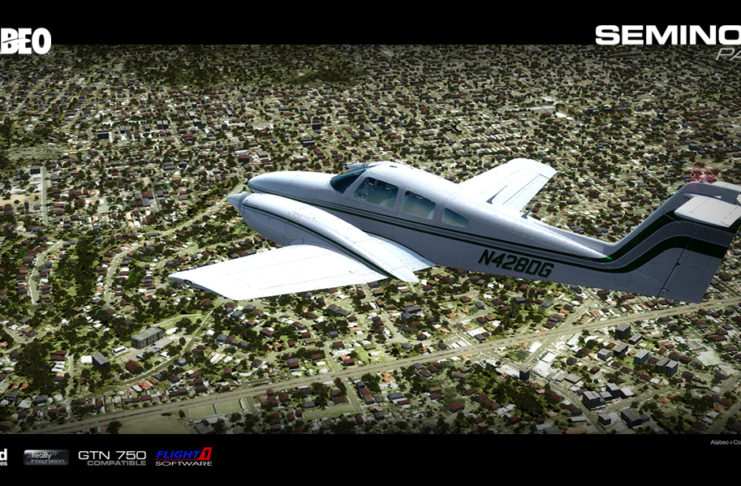 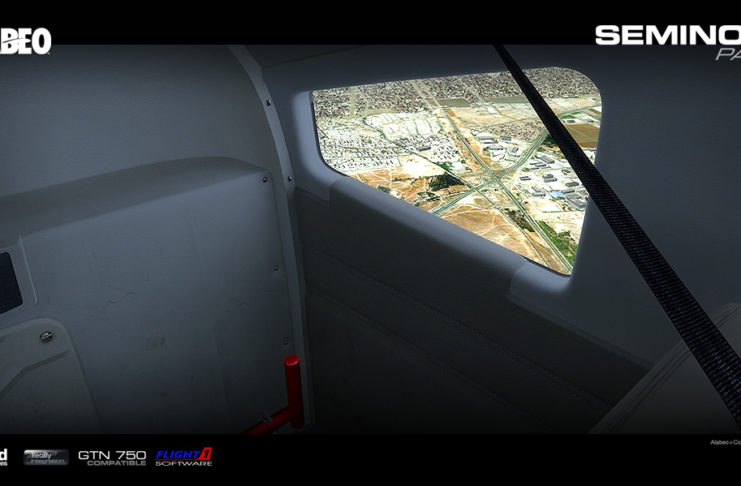 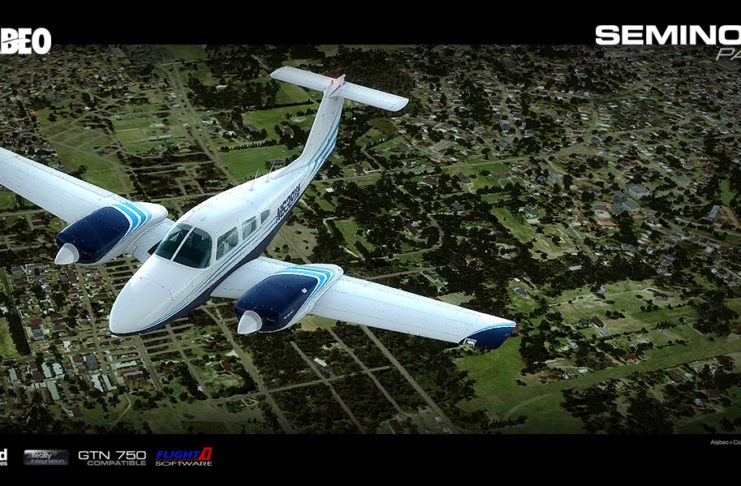 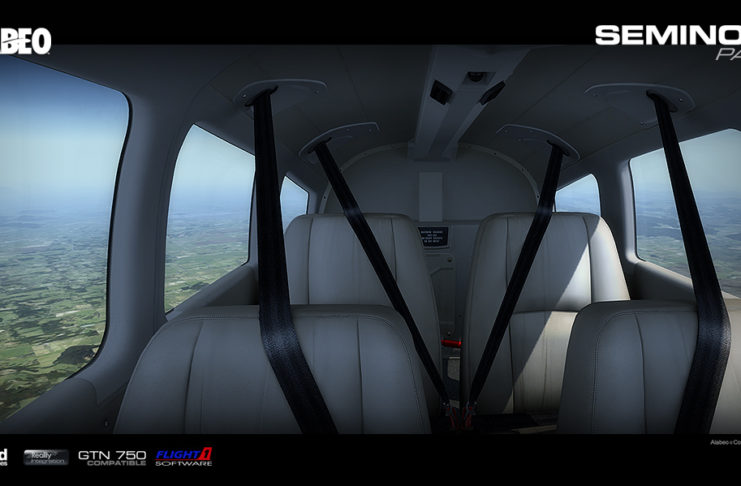 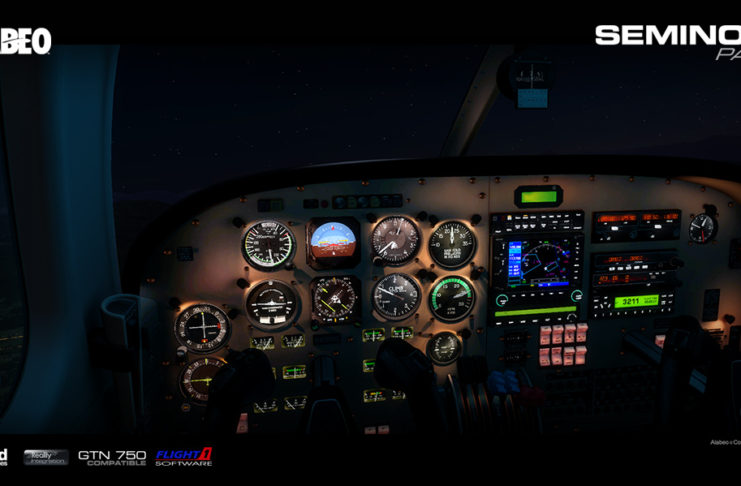 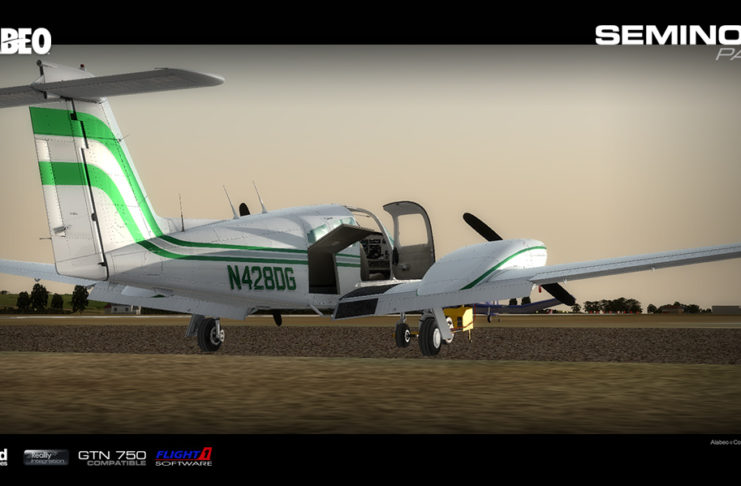 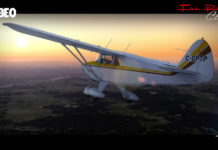 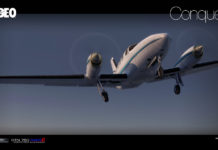 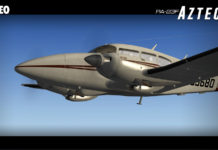