FSDG have unveiled their top secret project! Marsa Alam, a Red Sea resort destination is now available for us to virtually go there.

Marsa Alam is a relatively new airport, built in the early 2000s, and since its construction the area around it became a popular summer holiday destination.  Marsa Alam International Airport (IATA: RMF, ICAO: HEMA) is an international airport located 60 km north of Marsa Alam in Egypt and an important destination for leisure flights from Europe.

It was built in response to the increasing needs of European travelers to this southern Red Sea destination, along with other airports on the Red Sea such as Sharm el-Sheikh International Airport, being inaugurated on 16 October 2003. The official name of the airport until 2011 was Marsa Mubarak Airport. The airport is privately owned and operated by EMAK Marsa Alam for Management & Operation Airports, a subsidiary of the M.A. Al-Kharafi Group of Kuwait. It is managed by Aéroports de Paris.

You can purchase the airport by clicking here, and the price is very reasonable at 14.50 euros. 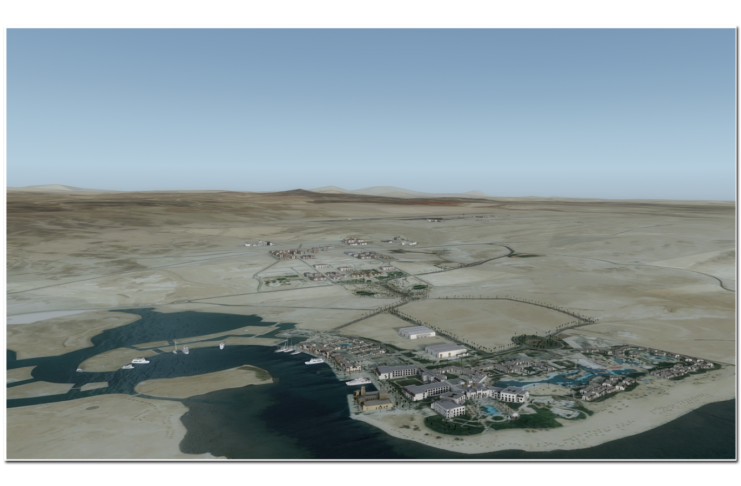 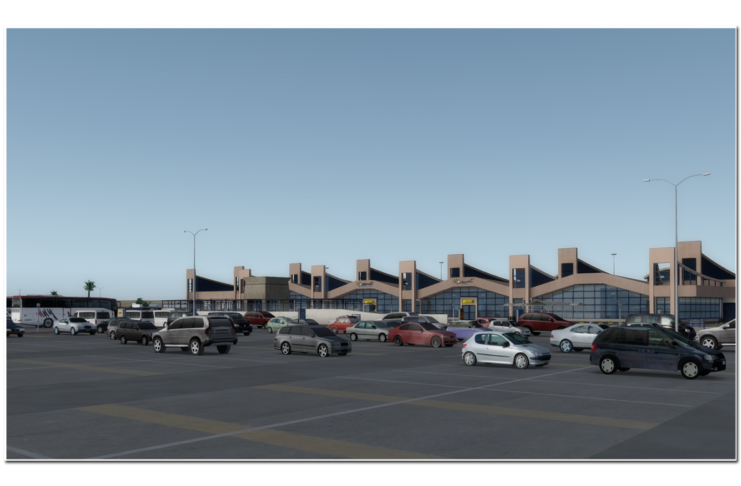 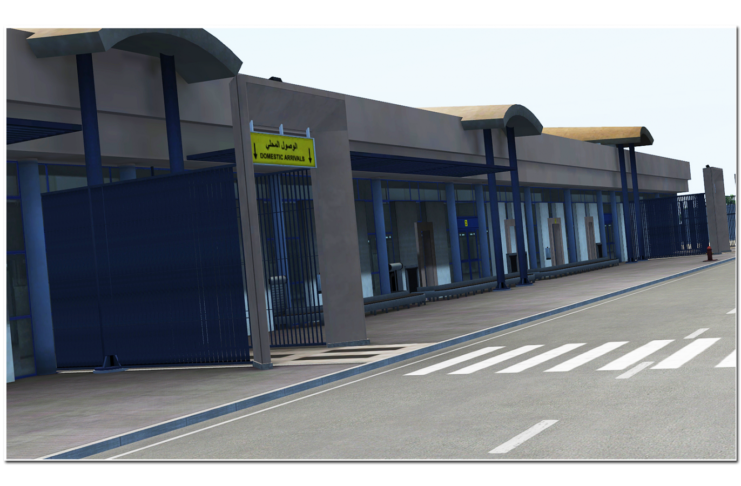 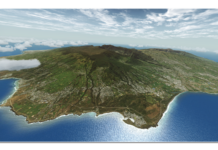 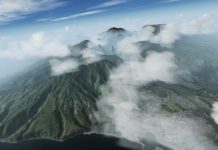 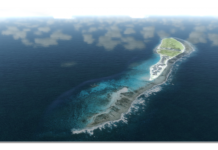