The guys at Dovetail Games have released a FAQ containing answers to a lot of common and of interest questions in the wake of the imminent release of the Flight School.  If you have purchased the game, or if you are thinking about purchasing the game, then we suggest that you have a quick read of the below posted answers and questions! 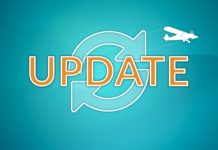 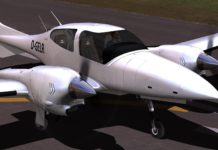 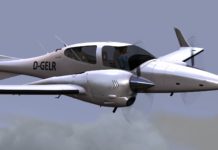